By clicking “Accept”, you agree to the storing of cookies on your device to enhance site navigation, analyze site usage, and assist in our marketing efforts. View our Privacy Policy for more information.
DenyPreferencesAccept

Thanks for visiting! Got a sec to help us out? Tell us about your org, no signup required.
Share your Thoughts
Thank you!
Oops!
Submit

Solving our own problems

The leadership team behind Prewitt Ridge

Our team has a robust history leading teams tackling difficult problems in deep tech.
The hardest part is keeping everyone in sync.
We’ve built an engineering collaboration environment that eases friction when designing, assessing, or managing complex systems. We establish an inclusive digital engineering workflow that enables streamlined integration of diverse data sets from multiple design systems and tools.
MEET THE TEAM 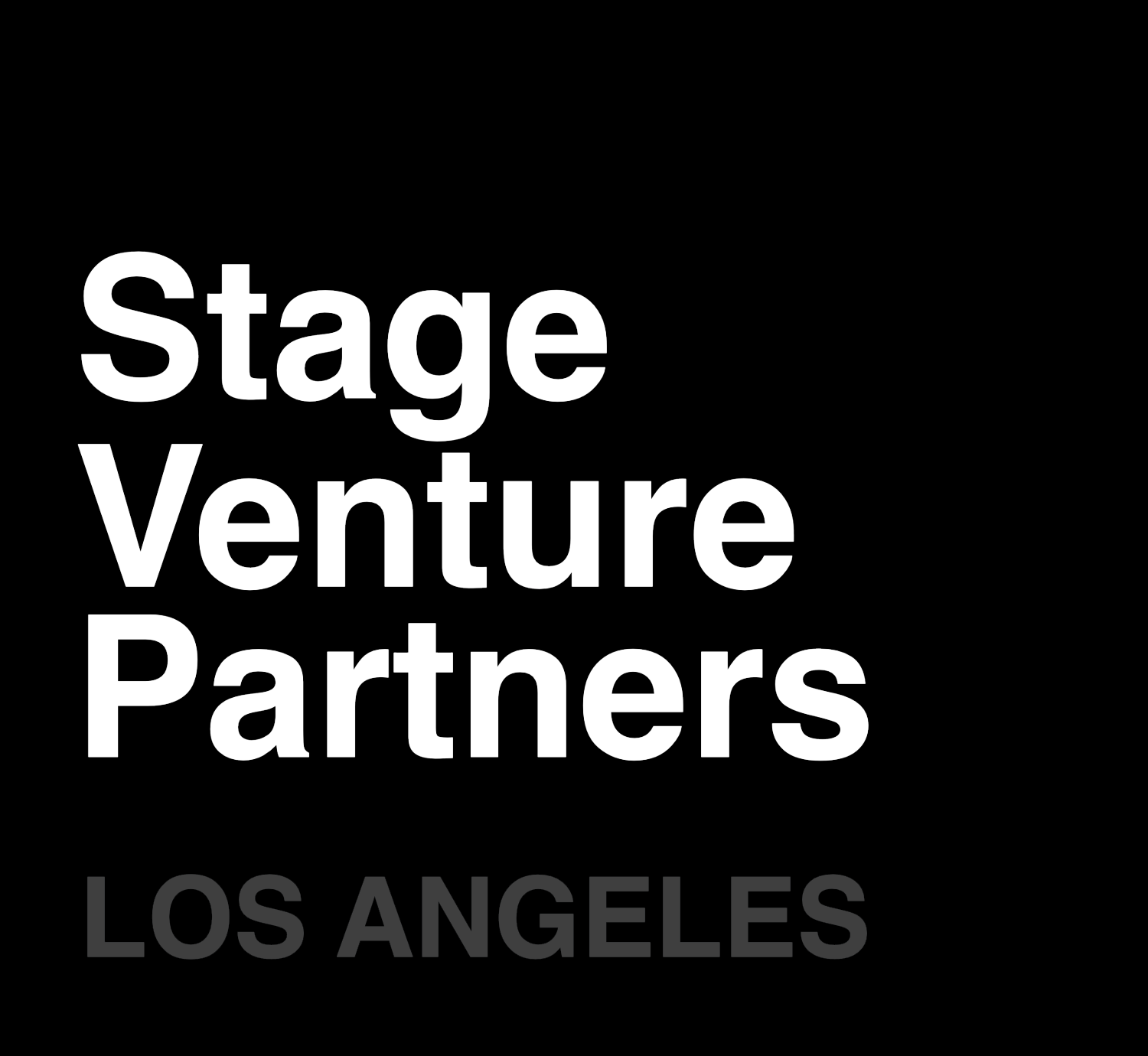 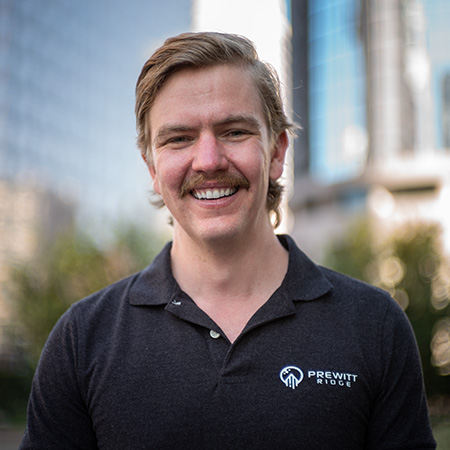 Steve most recently spent 2 years working at Slingshot Aerospace as a Sr. Engineer of Software & Space Systems, building out their team of electrical engineers and developing key technologies, such as an aerial- based non-cooperative RF emission tracker and their deployed real-time AI pipeline. He led the technical team successfully, delivering Slingshot’s 2019 Air Force SBIR Phase I entitled Autonomous Situational Awareness Toolkit, a real-time battlespace awareness system using UAVs and computer vision; this successfully transitioned to Phase II. Steve also spent 5 years working at SpaceX, primarily as a Mission Integration Engineer. This role included acting as the sole Mission Manager on the CONAE SAOCOM 1A mission up through CDR, Mission Manager of the successful ORBCOMM OG2 Flight 2 through launch, and Mission Integration Engineer of four other missions, two through launch. During his time at Saint Louis University he led payload development for their COPPER spacecraft, which launched successfully in 2013. Steve is also a highly sought- after consultant in the field of space systems and advises multiple high-profile clients on their architecture and designs. 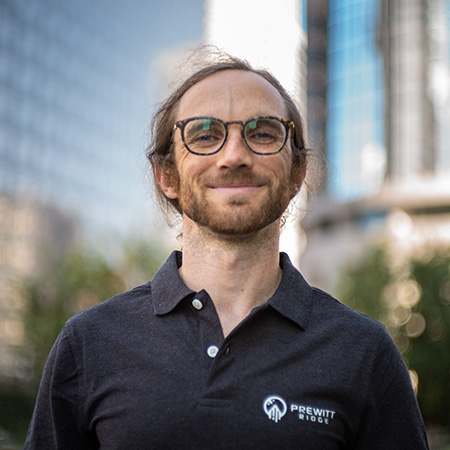 Zeke spent 5 years working at SpaceX, most recently as the sole mission integration engineer on the NASA Sentinel-6A and SWOT missions -- essentially working as a systems engineer to interface these satellites onto the Falcon 9 Launch Vehicle. In this role, Zeke worked closely with NASA LSP, NASA JPL, ESA, Airbus, CNES, and Thales Alenia to manage the systems integration of these unique payloads onto the Falcon 9 launch vehicle. Prior to working these NASA missions, Zeke led early integration studies on multiple National Security Space Launch (formerly EELV) missions, working closely with the Launch Services Integration Contractors to negotiate, clarify, and resolve interface incompatibilities between the Falcon 9 launch vehicle and these critical missions. Prior to joining the mission management group, Zeke was the primary Integration & Test engineer at SpaceX for the Falcon 9 payload fairing, spearheading the integration, test, and launch of multiple payload fairings through multiple design changes. Zeke’s educational background is in hard sciences and engineering and includes valuable experiences ranging from being the primary instrumentation and data acquisition engineer on an experimental hybrid rocket project to conducting fundamental glaciology research as a student on the Juneau Icefield Research Program. 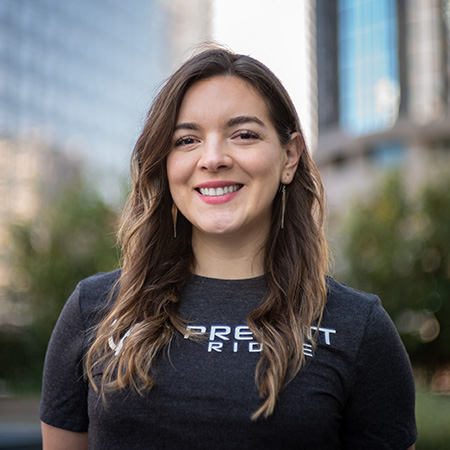 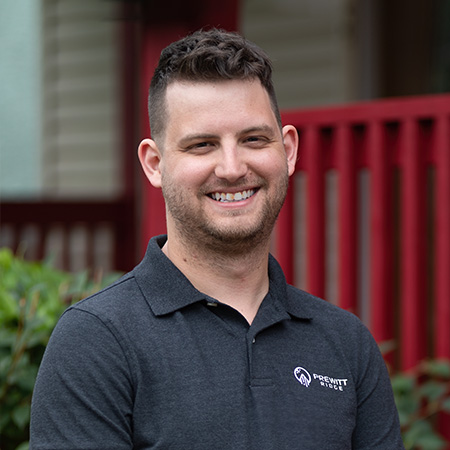 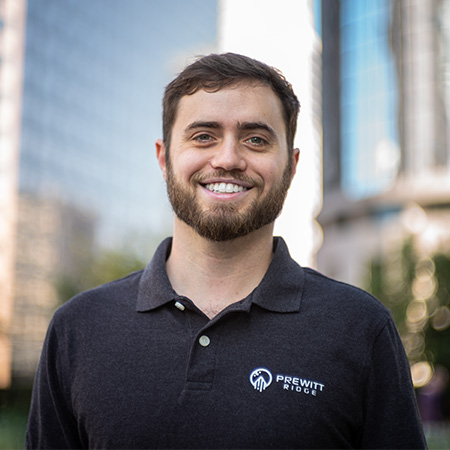 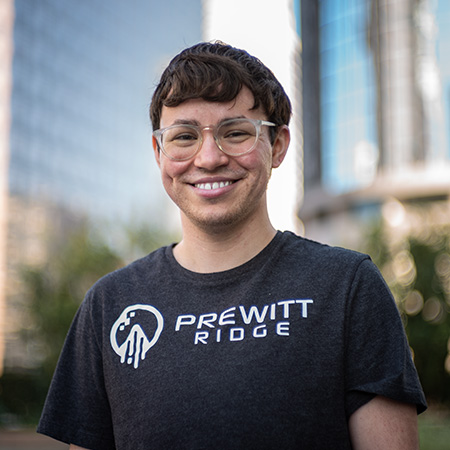 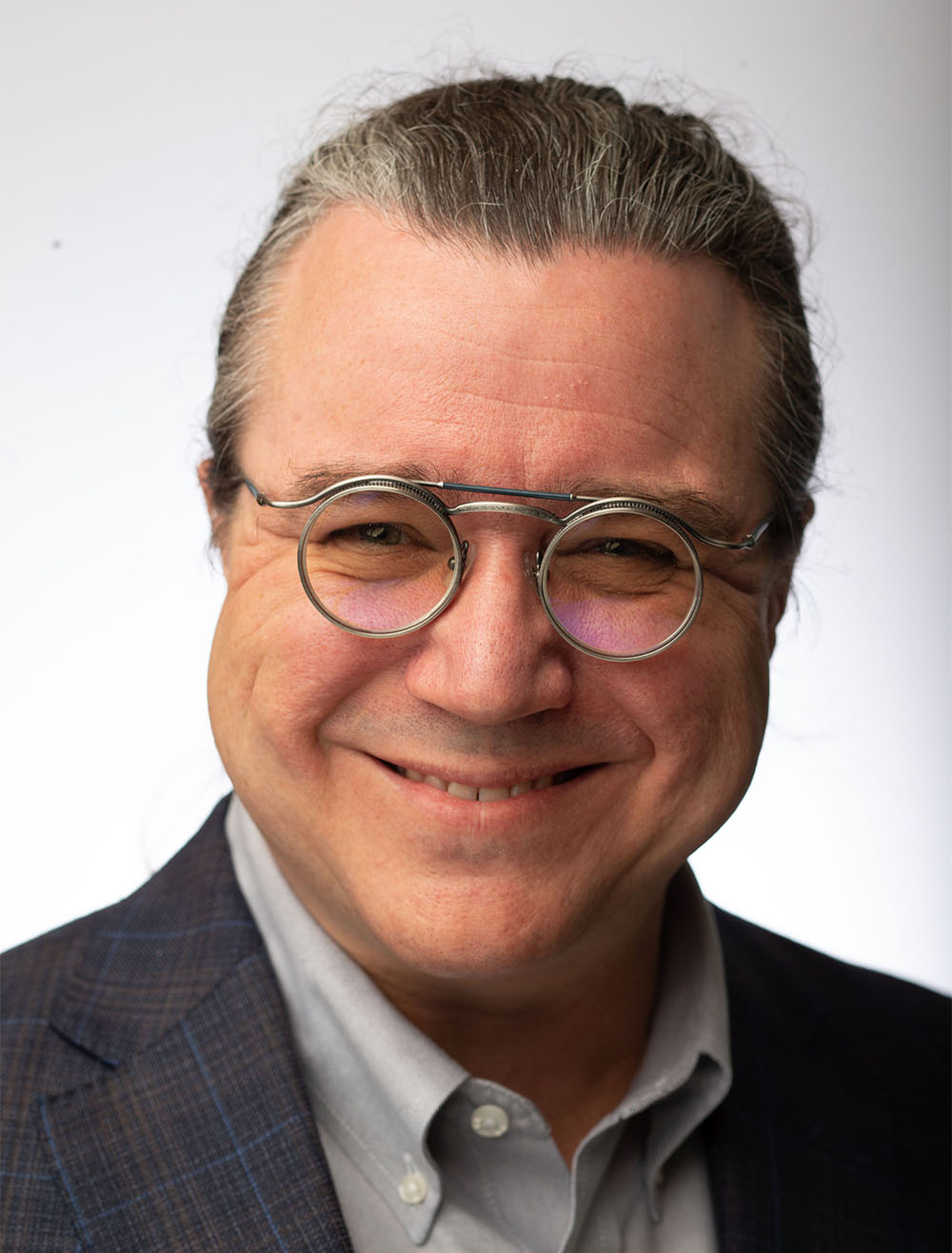 He is a Senior Member of IEEE, where he volunteers in multiple roles, including: Vice Chair of the Florida West Coast Section (FWCS), Region 3 Senior Membership Advancement Coordinator, Secretary for IEEE Standards Association P1228 working group for software safety, and a member of IEEE’s 2019 Congressional Visits Delegation. Andy is also a founding member of the U.S. Government Communities of Interest ad-hoc committee and he leads the international IEEE Student Volunteer Program pilot.

Andy is a Senior Member of the Association for Computing Machinery (ACM), a Life Member of the Veterans of Foreign Wars post 424, and he is the lead volunteer for the Military Entrance Processing Station (MEPS) outreach program for the Tampa chapter of the American Red Cross Service to the Armed Forces.

Andy’s technical experience spans multiple customers, markets, and technical domains. His previous roles include 13 years at SAIC as the Vice President for Solution Architecture for National Security and Space, the leader of the SAIC Fellows program, Solution Director for Digital Transformation, Solution Architect for multiple customers and internal projects, and Engineering Division Manager, Chief Engineer, and Command and Control Systems team lead for the Command, Control, Communications, and Computers (C4) Enterprise Support Contract at the Headquarters, United States Central Command on MacDill Air Force Base in Tampa, Florida. Previous to working with SAIC, Andy worked in systems, engineering, and leadership roles on large defense contracts for Computer Sciences Corporation, Northrop Grumman, and General Dynamics, as well as “dot-comming” as a self-employed consultant and for San Mateo, California start-up There.com. Andy served in the U.S. Air Force for seven years as a computer systems operator at duty stations in Mississippi, Korea, and Germany.

He also teaches Computer and Information Science courses for the distance education program at the University of Maryland Global Campus, where he has taught programming and operating systems courses for over 20 years in the classroom and online. Andy also served as Lecturer for two and a half years in the Information and Technology Management department at the University of Tampa in Tampa, Florida, where he taught information systems and application development courses, and he was a visiting professor for the System Administration graduate program in the Technology, Art, and Design department at Oslo and Akershus University College of Applied Sciences in Oslo, Norway.

Andy was a regular contributor for the USENIX Association publication “;login:”, where he was a columnist for two years writing about managing technical teams. He was a Program Committee member for the 2012 and 2018 Large Installation System Administration (LISA) conferences, he has been both committee and board member for the USENIX Summit for Education in System Administration, and he was the annual chair of LISA’s Government and Military systems administration workshop from 2008 through 2017. He was also the chairman for the Global Command and Control Systems Administration and Engineering international conference in 2005 and 2010 and a committee member in 2007.

Andy is a Florida native and grew up in Inglis, Florida. He is married to Heather from Ocala, Florida, and has two sons, Marek and Ivo, both born in Tampa. Andy has been profiled in regional newspapers and radio stations as the author of the popular local food blog “Tampa Bay Breakfasts” (http://www.tampabaybreakfasts.com/). 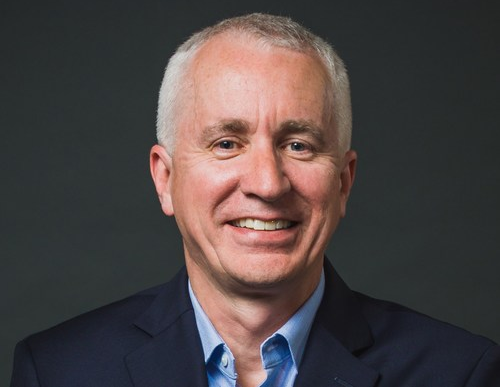 Rob Meyerson is the founder and CEO of Delalune Space, a management consulting company focused on the aerospace, mobility, technology and investment sectors. He is an angel investor, advisor, and director for companies operating in the hypersonics, space, mobility, technology, and telecommunications industries. Rob has more than 30 years’ experience in the aerospace industry.

As the president of Blue Origin, Rob oversaw the steady growth of Jeff Bezos’ aerospace development company from a 10 person think tank to a more than 1500-person aerospace development organization. Under Rob’s leadership, Blue Origin developed the New Shepard system for suborbital human and research flights, the liquid rocket engine business, the New Glenn launch vehicle and the company vision for humanity in space; including the Blue Moon lunar lander, human spacecraft, habitats and in-space tugs. During this time, Rob oversaw Blue’s growth in staff (10 to 1500+), budget ($10M to $1B), revenue (zero to confidential) and facilities (one location to six in the U.S. and Europe).

Prior to joining Blue, Rob was a Senior Manager at Kistler Aerospace, where he contributed to the development of a two-stage reusable launch vehicle.  Rob began his career as an aerodynamicist at NASA’s Johnson Space Center (JSC), working on the Space Shuttle, X-38 Crew Rescue Vehicle, and several other programs.

Join us on our journey to revolutionize the engineering workflow.

Stay up to date on our product features and updates.
CLOSE THIS WINDOW

Let’s build the future together. Reach out to us to learn more.
BOOK A DEMO
Subscribe to updates
Info@prewittridge.com
(805) 328-3458
TWITTER
LINKEDIN